The rules in science have always been that if you have advanced instruments that give you measurable and tangible data, you can draw conclusions and come up with new insights. As science progresses and relies more and more on technological innovations, so did psychology went hand in hand with psychometrics, which enabled it to construct its first instruments.

Psychology as an independent science originated in the walls of the laboratory, where it tried to provide answers to the questions of the mysterious psyche of humans, although it first limited itself to measuring simple sensations.

I mentioned this so that you would understand that the development of psychology has always kept pace with the measurement of some psychological factors, whether they were simple sensations or the most complex – personality and cognitive abilities.

We came to the topic that interests you the most – how psychological testing has entered the almost daily practice of HR managers and what novelties await us in the future?

What did psychometrics contribute the most?

Without too many words, this graph clearly shows and gives answers to many questions in HR management. First of all, correlation represents the connection between two or more variables, and that only tells us that if one variable changes, the other will change as well.

Although we like to evaluate people in everyday life and most of us think we are very good at it, psychometrics has reached excellence and precision in it. Personality questionnaires largely depend on the theory of personality.

There are theories of personality that focus on a very wide range of human functioning, such as Freud’s theory, although he mostly narrowed it down to instincts. On the other hand, there are theories that focus more on measurable factors and a somewhat narrower scope of human functioning. SHL starts from the point of view that personality is the way people behave, think and deal with emotions and feelings.

When we put this in a business context, we will not argue about which factor is more important than the other, but how it can help us make the most objective decision about the candidate and that the HR manager is confident in his decision.

You can read more about SHL personality questionnaires here.

As we said at the beginning that psychology “owes” a lot to psychometrics, we can see this best in the example of measuring cognitive abilities. In fact, the first tests in psychology measured general intelligence or IQ.

That model is now slowly being abandoned because it does not show applicable value for all the more complex and specific jobs of today. Psychometrics has thus opened the way to a much more precise measurement of cognitive abilities.

When an HR manager looks at and evaluates a candidate’s results, they want to see for example the extent to which the candidate is able to resonate at a higher level using numerical data, for example. If there is a major reorganization within the company, you want to assess as objectively as possible who is ready to perform more complex tasks after the reorganization, and for that, you use cognitive ability tests.

You can read more about SHL tests of cognitive abilities here.

Who are you being compared to?

Imagine you are on a race track, all the competitors are in their starting positions and you take a glance at the others and wonder how long they have been preparing for this race. The signal went off and after a few meters, you can see that you are already far behind the others. What is the problem?

Some are even younger than you, and some a little older, but only after the end of the race did you see that the problem is in the experience of those competitors. They have already run in this field, they know the environment and everything that goes with it.

The same goes for psychometric testing, which would not make sense if we do not have an adequate comparison group.

“Benchmarking” is a phase in psychometric testing when we compare the results of candidates with others who have similar experiences and other valid characteristics. SHL has over 40 billion data which means you can be pretty confident in your decision on candidates when applying these tools.

Conclusion – something new is coming

How we started with the first breakthrough of psychology as a science in measuring simple sensations, conceptualizing human intelligence in one coefficient to the application of scientific methods of human behavior in the business environment.

Scientific discoveries follow technological progress, and we can see the same principle in HR management. The company can purposefully use psychometric data to make some important business decisions. Psychology and information technology are merging, and the result is the data science that influences psychometric science. Now a new term called psycho-informatics has appeared.

Machine learning has also helped psychometrics to become better equipped and more accurate. Psychometric research plays a vital role in making data science more useful for using data that has always been there but has remained unused. 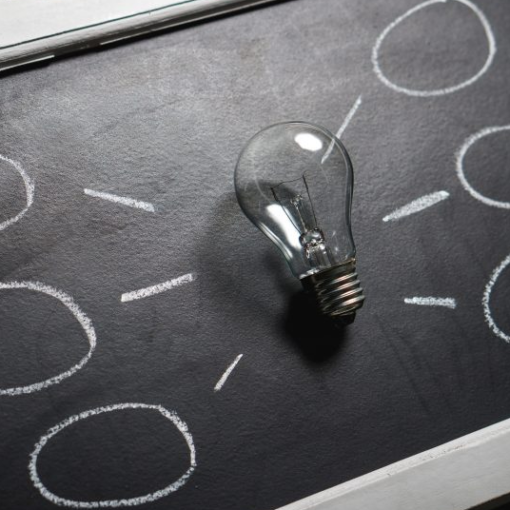 Employees are leaving their companies in record numbers. What can you do to be one of the few who can answer the […] 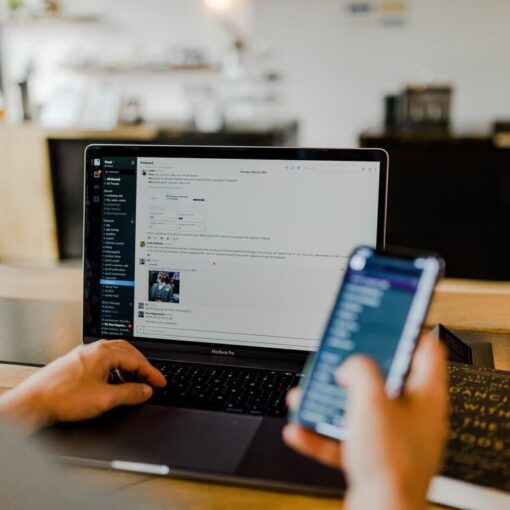 Wait, didn’t they tell you that the experience you get on the job is the single most important factor that determines your […] 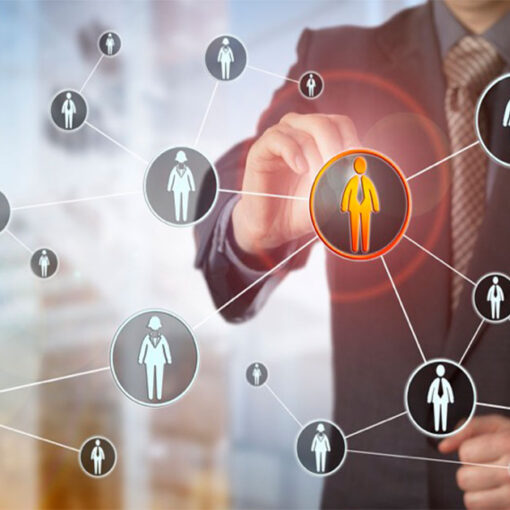 When it comes to a company’s top-performing talents, it’s usually thought that they excel because of their personality or their unique set […] 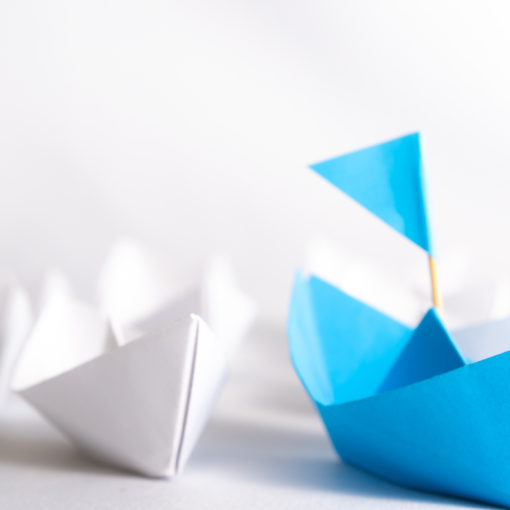